Custom track playback solutions for artists looking to bring the studio to the stage.

"It's taken my show to the next level." - Todd Royal (The New News)

"...one of the top Ableton Certified Trainers in the country..." - Serafin Sanchez (Ableton Inc.)

"You have been amazing. The system is working great." - Ali Pike (LCD Soundsystem)

"We trust in our Live Stems system for every show." - Cody Franklin (John Trottwood)

"I can't believe that we haven't be using this all along! The new system has made everything so much easier." - Jeff K. (What Sound?)

So you’ve just finished recording your latest album and now you’re ready to take it out on the road. The band is great but they just aren’t able to cover all of those sounds from the recordings. You want to give your fans a live show but you also want everything to sound like that single that’s burning up the charts.
This is where we can help.

We work directly with the artists and production staff to design a multitrack audio playback rig to fit your group's individual needs. These custom computer systems use the latest software and road tested hardware to create stable turnkey backing track systems that you can count on night after night, venue after venue.

Already have a playback rig? We can make it better. 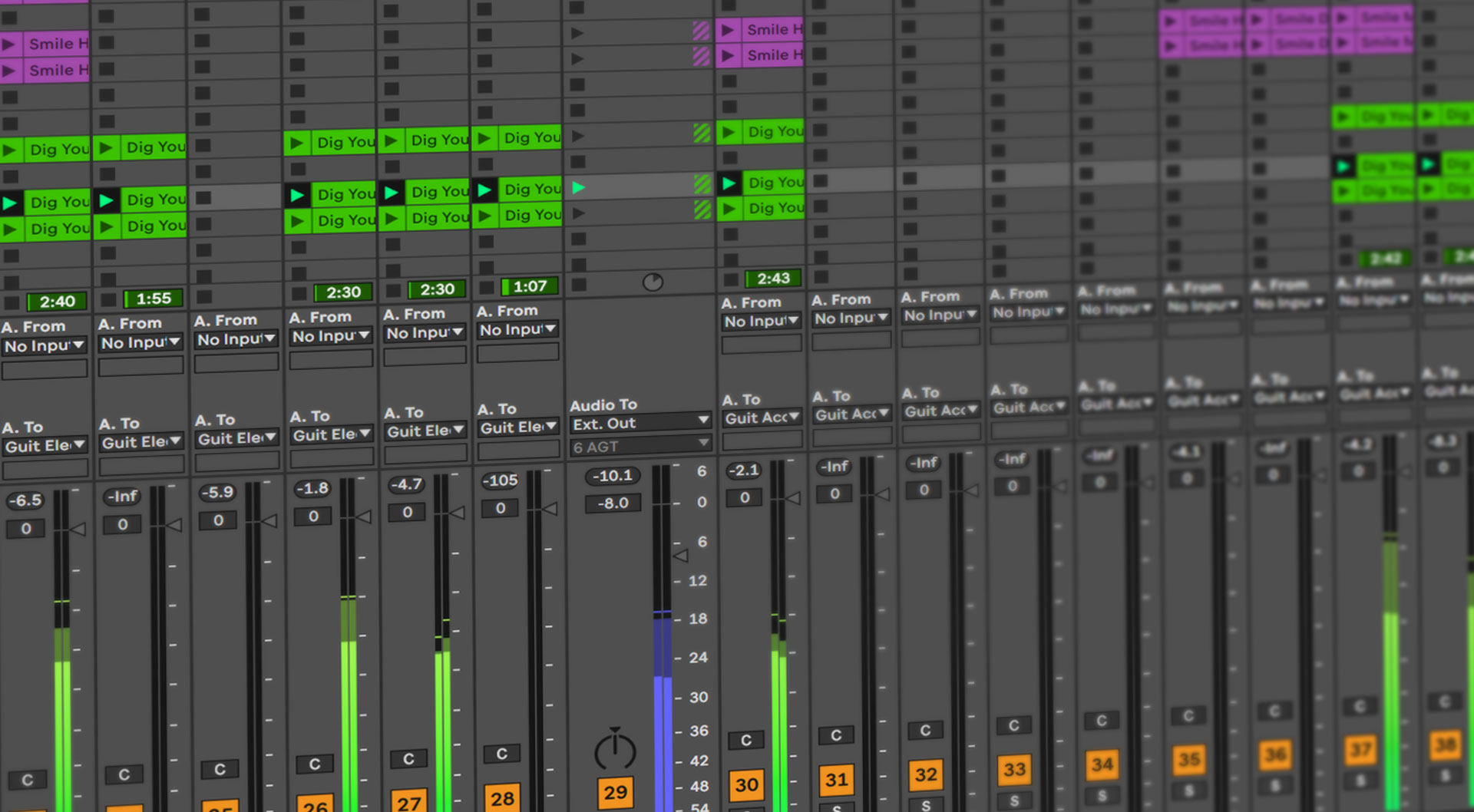 Powered by the popular Ableton Live software, Live Stems systems feature rock-solid audio & MIDI playback while also being extremely adjustable for whatever the artist might need. Did the singer over extend their voice last night? Lower the key of your songs in seconds. Need to push the tempo a bit? Just bump everything up a few BPM.
All of this without sacrificing the quality of your sound.

Live Stems offers a wide range of services to fit your performance needs: 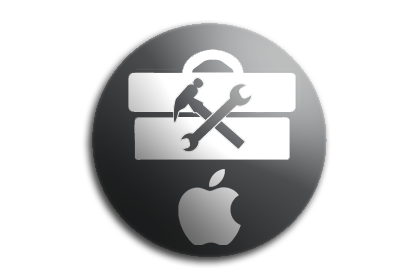 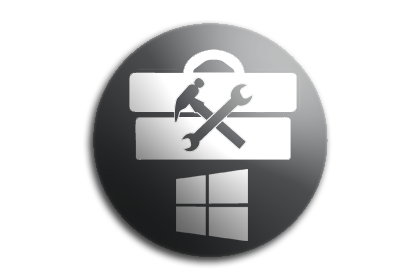 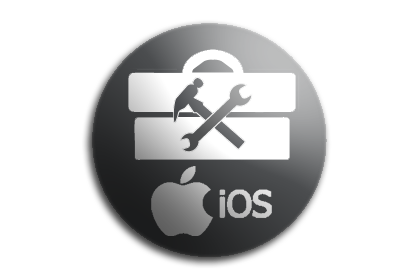 Live Stems systems are being used on numerous tours and broadcast performances such as The Tonight Show, American Idol, The Late Show, Good Morning America, Jimmy Kimmel Live!, The Voice, and Super Bowl XLV as well as awards shows such as the CMAs, ACMs, VH1 Honors, MTV VMAs, and the Grammy Awards.

Here are some artists we've helped:

Interested in learning more or have questions about what we can specifically do for you? We can't wait to hear from you!